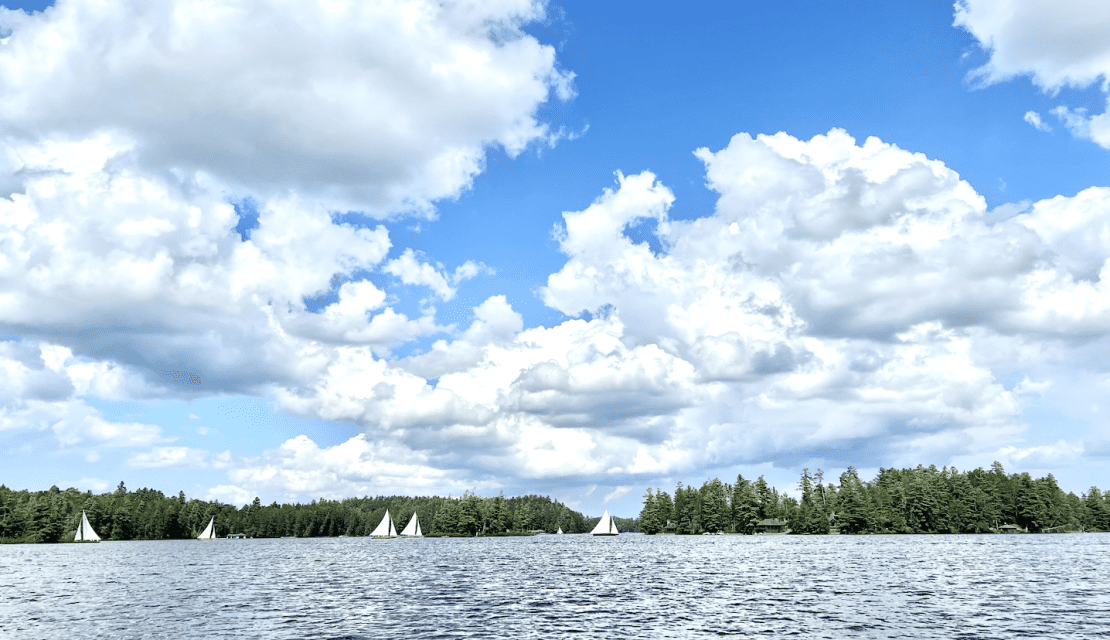 The Idem is a 32-foot gaff-rigged racing sloop that was designed in 1899 by Clinton Crane specifically for the members of the St. Regis Yacht Club. The first seven boats raced in 1900, with an even dozen more built by St. Lawrence Boat Company over the next several years, and the tradition of racing them annually on Upper St. Regis Lake has continued ever since. The original boats have been restored or rebuilt many times since; some of them even being piloted by descendants of the original owners.  All but one of the original boats still reside on the lake, and the other lives at Adirondack Experience the Museum on Blue Mountain Lake.

The New York Times wrote an article about the Idem Races that spotlights the rich history and charm of Upper St. Regis Lake and its surrounding great camps. In the article, David Cilley, who runs St. Regis Canoe Outfitters, was quoted saying, “There is perhaps nowhere else with camps that have so much history and still remain in the hands of families that have owned them for generations.”

The Idem Races are a summer tradition that RTG agent, David Trahey, looks forward to every year, “Saturdays in the summer months Upper St. Regis lake and the St. Regis Yacht Club play host to sailboat races, most notably the class of sloop known as the Idem. It’s an absolute pleasure to watch these vestiges of the late 1800’s maneuver deftly through the water with the Northern Adirondack mountains as your backdrop.”

Less than 45 minutes from Lake Placid, Upper St. Regis Lake is 742-acres and is actually a large bay of the St. Regis River. Made famous along with Lower St. Regis Lake and Spitfire Lake became famous in the late 19th century as a summer playground for America’s power families such as the Vanderbilts and Rockefellers. Today, those same Great Camps stand tall and strong among the pines. 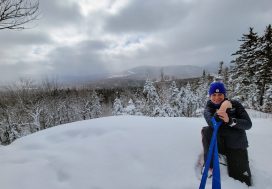 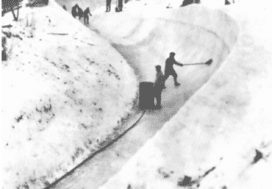 The Evolution of Winter Sports in Lake Placid

A Guide to Summer Camps in the Adirondacks

What Does A Recession Mean for the Housing Market? 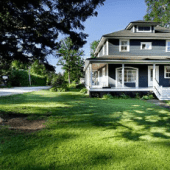 5 Little Changes That Make A Big Difference When Selling Your Home in Lake Placid, NY